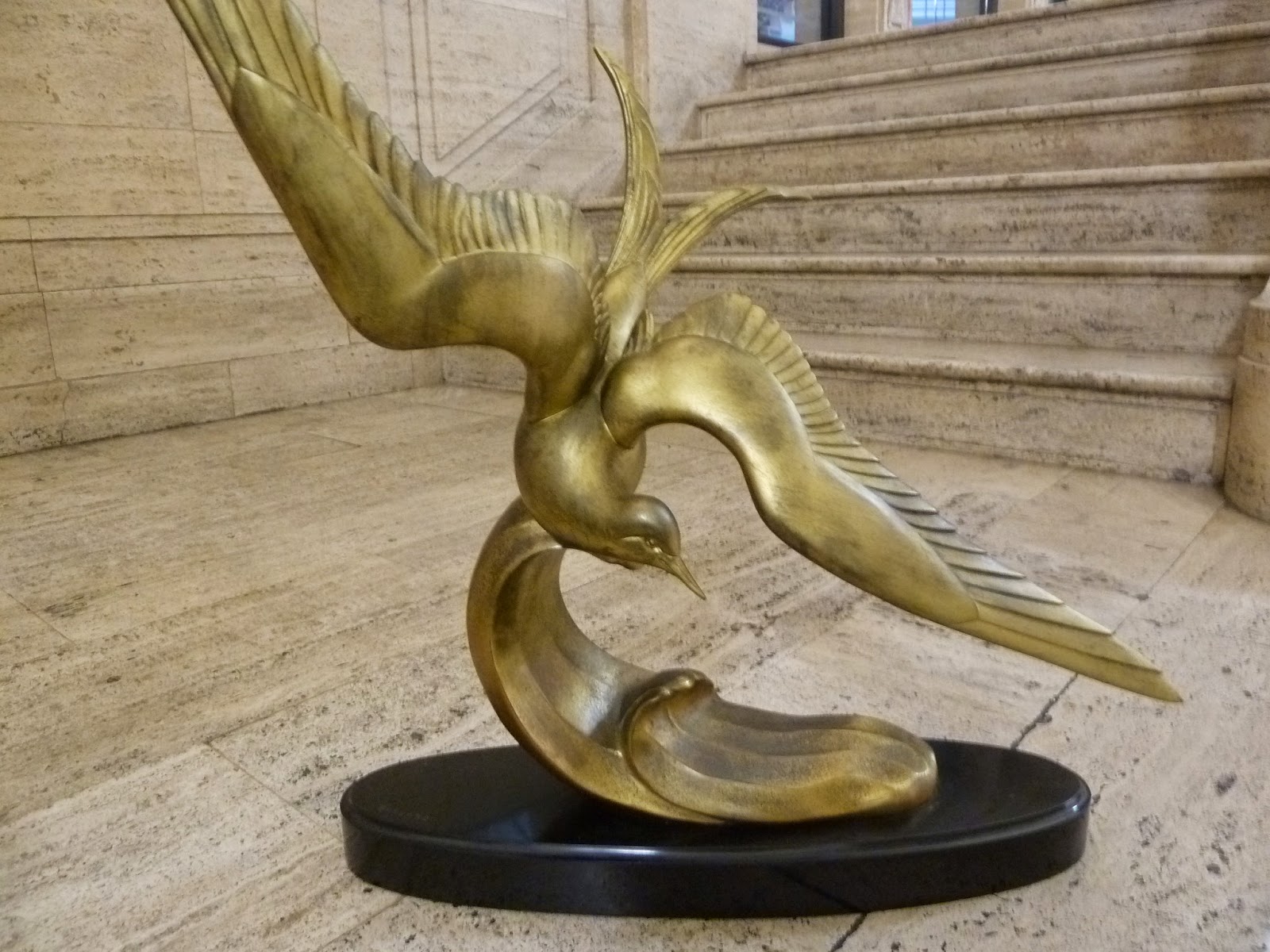 Irenee Rochard was a French sculptor working during the Art Deco Inter War period.
This is a Tern cresting a wave or maybe to be more precise a Storm Petrel
The Storm Petrel is a beautiful and is one of the smallest sea birds.
The Guadalupe Storm Petrel is thought to have gone extinct.
It spends most of the year on the wing and only comes inland to breed.

It is signed Rochard and there is always a presumption that it is by Irenee but there were several French animaliers who went under the name of  Rochard. 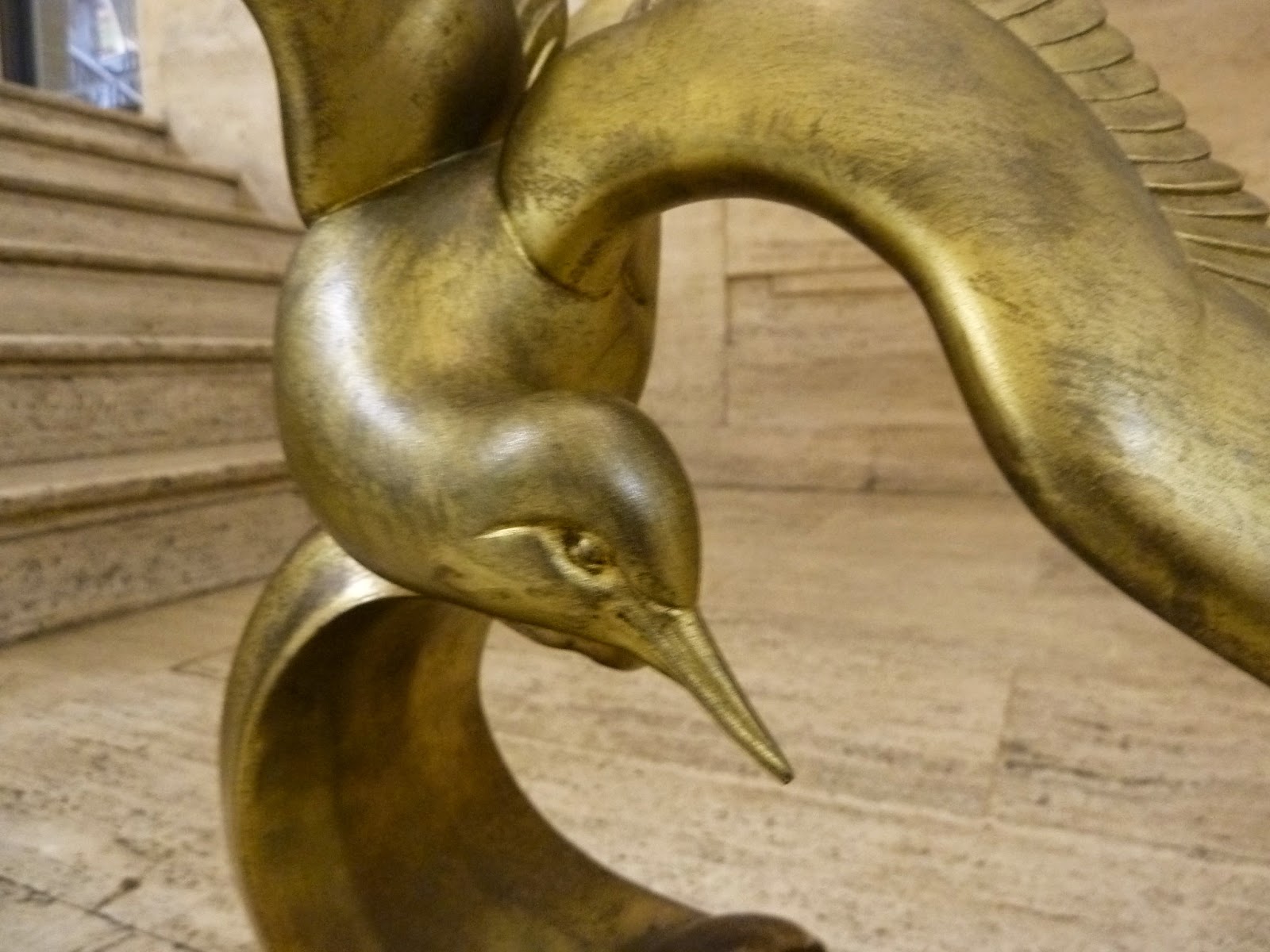 Irenee as her name suggests was a lady.
Born 1906 in Villefranche sur Saone.
She was a member of the Artists Society from 1938 where she won a bronze medal in 1941.
She died in the 1980's but most her work seems to have been carried out during the Inter War years.
It was not common for a lady to be a sculptor (see Lejan ) during the first half of the 20th century.

Thankfully that has now changed but it makes it more remarkable that a lady was producing such masculine sculptures.
She did a lot of strong masculine Panthers and her work is mostly Art Deco in style. 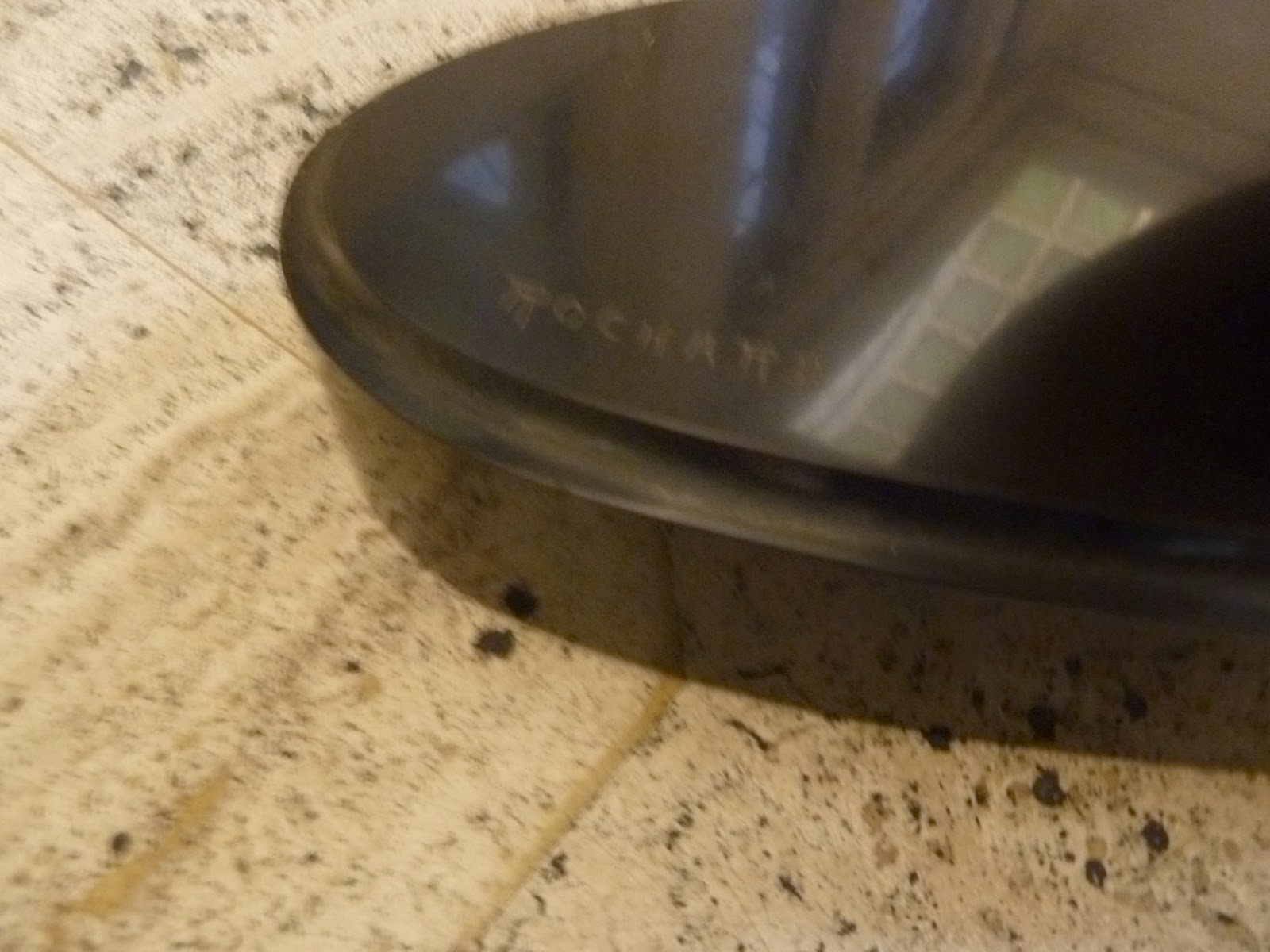 Her sculpture is generally is cast in Bronze and Spelter and has varying degrees of quality ranging from magnificent to average.
This sculpture was described a s a seagull when I bought it.
But when you look at it more closely it is unfair to describe it that way.
Beauty is in the eye of the beholder.
This comes apart in two sections the bird itself sits on a spigot on the top of the wave which makes it easier to carry. It is 61cm high and has a gilded finish no big scratches or damage.
I have sold quite a few of what I call Tern sculptures, but I always leave the seagulls behind.
There are quite a lot by lesser sculptors that look like they have flown into a brick wall and are a bit "gammy" for want of a better word. its best to pay a little it more for the right one. In bronze it would be over a thousand pounds.
The good thing about this piece is that it cuts a good silhouette against a window or on a cabinet, for not too much money really.
Expect to pay about £450, for a nice one, and don't buy a squawker.

Posted by Wayne Colquhoun at 13:09